If you are an individual supplying short-term accommodation in Spain, you will be subject to pay Spanish taxes even if you have the condition of non-resident in Spain.

If you have the condition of non-resident in Spain and are the owner of a property located in this country, you will be subject to Non-Resident’s Income Tax.

WHAT IS CONSIDERED INCOME?

The income to be declared is the whole amount received from the tenant deducting the expenses in the case you are resident in another European Union member state, Iceland or Norway and as long you provide a tax residency certificate.

WHAT ARE CONSIDERED EXPENSES?

For those taxpayers, any expenses paid by the rental property owner related to the leasing can be deducted but in proportion to the days in which the property has been rented out, including:

Once obtained the rental profit due to the above, the tax amount to pay is calculated on 24% or 19% for those taxpayers’ residents in another European Union country, Iceland or Norway.

Even though the general rule is that this tax is paid quarterly, it depends on the result of the tax amount to pay:

Non-resident owners of properties in Spain have to pay taxes even for the period of time in which the property has been not rented out. Its calculation is based on the cadastral value. The cadastral value is stated in the IBI receipt. The tax form is submitted a year in arrears so the deadline to submit it is the 31st of December of the following year.

Of course, if you have rented out the property during any period in the year it will be taken into consideration to calculate this tax as it is paid only for the days in which the property has been at its owner disposal.

You can find more information in the website of the Spanish Tax Office: 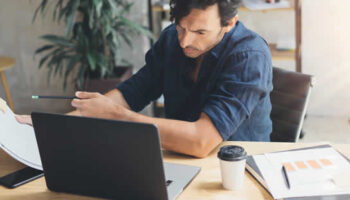 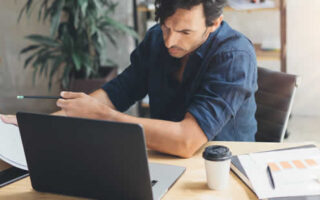